As we approach the end of 2017, the Unity Online Team Member of the Month award for November broke new ground having been awarded to a new starter for the first time.

It has been a hectic end to the year for the agency, but new developer Adam Beer has hit the ground running; helping to relieve projects from the rest of the team and produce sites efficiently to an exceptional standard. Adam’s arrival has increased our in-house capacity to develop premium-quality responsive websites for small and medium-sized enterprises (SMEs) throughout the UK.

Adam’s fantastic can-do approach since joining the agency has been noted throughout the team. From day one, his desire to get stuck in and produce quality work ahead of deadlines – becoming an immediately valuable member of the development team – means this award is richly deserved. Well done Adam!

“My nomination for Team Member of the Month is Adam . I would like to vote for Adam because of the fantastic ‘can do’ approach he has had since joining the company. From his first day he was immediately stuck in and producing quality work beating timescales and estimations. I have been particularly impressed with the rate that he is creating websites, and the fact that they are still of a great quality. Whilst some new starters often take time to become accustomed to new and alternative processes and methodology, he has taken everything in his stride and already become a valuable member of the development team.” 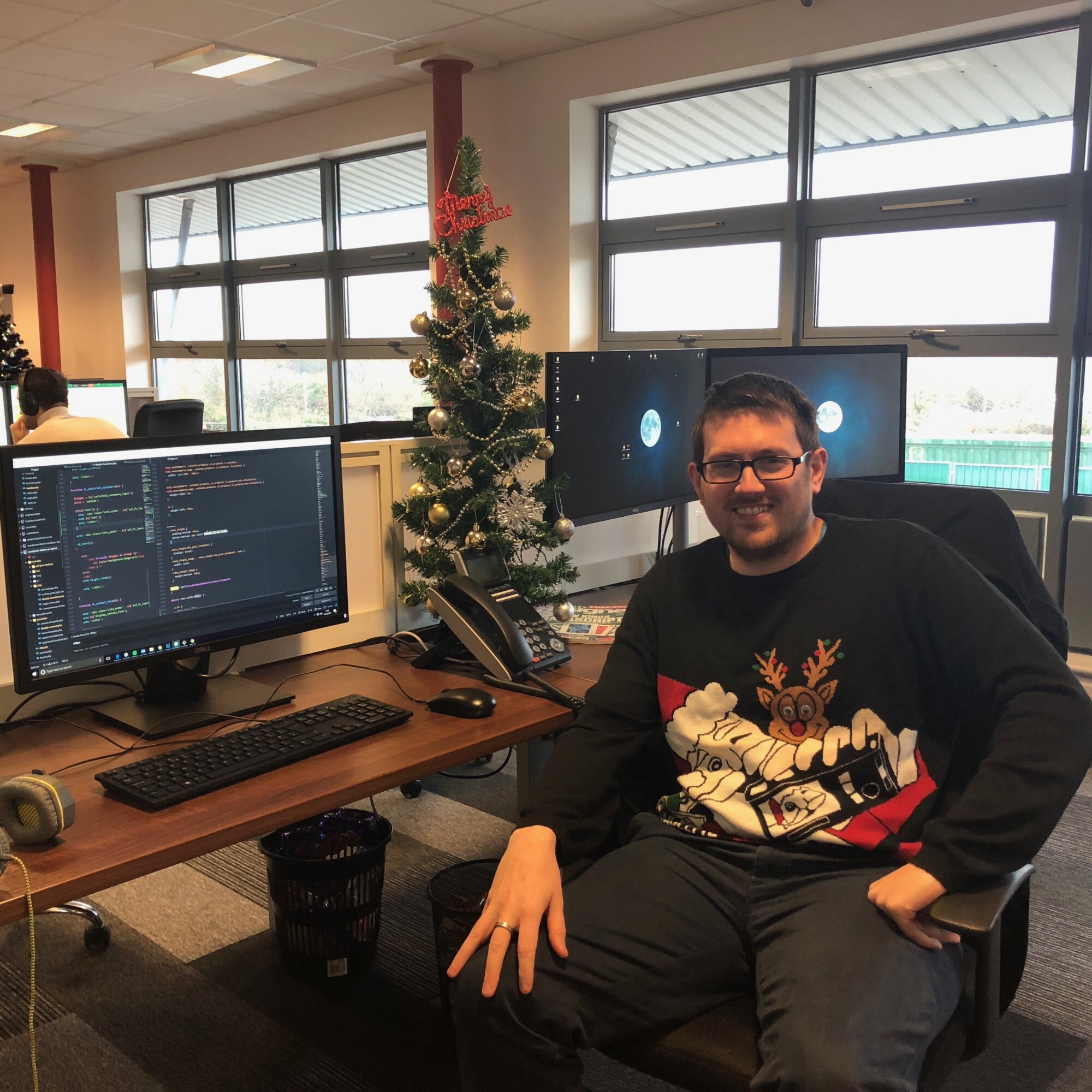 Are My URLs Too Long?

How Important is Link Building in Local SEO

Get the results you’ve been looking for under one roof, with our approachable and professional team that leaves no business behind online.